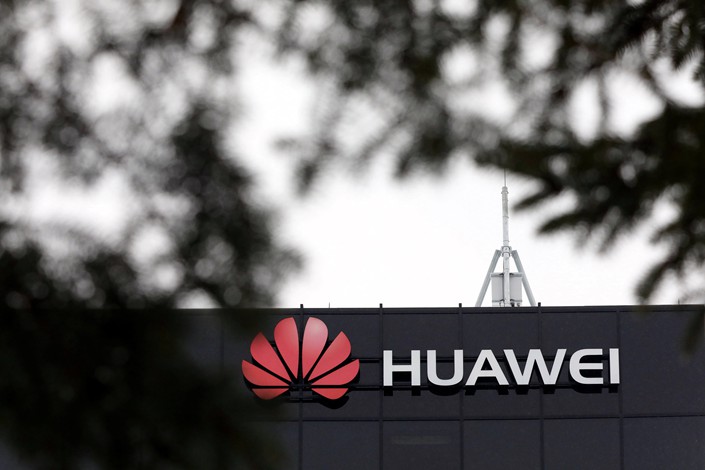 Telecom giant Huawei Technologies Co. Ltd. said on Monday it has faith in the U.S. and Canadian legal systems, ahead of a court hearing that will determine if its chief financial officer can go free on bail after her arrest in Vancouver at Washington’s request over fraud allegations.

The fast-moving case included harsh calls by Beijing to the U.S. and Canada over the weekend for the release of Huawei CFO Meng Wanzhou, who is also the daughter of company founder Ren Zhengfei. Meng’s Dec. 1 arrest while transiting through Canada follows a years-long investigation by Washington into potential sales of American technology to Iran that violated past U.S. sanctions.

Following the detention, Washington is expected to seek Meng’s extradition to the U.S. to face criminal charges. But first she will face a hearing on Monday to determine if she can go free on bail while the extradition process goes on, after the original hearing on Friday had to be extended.

“We will continue to follow the bail hearing on next Monday,” Huawei said in a statement provided to Caixin on Monday. “We have every confidence that the Canadian and the U.S. legal systems will reach the right conclusion.”

Meng’s detention also comes as Washington and Beijing engage in a high-stakes trade war involving billions of dollars in tit-for-tat punitive tariffs. The two sides reached a temporary truce in that war a week ago after a meeting between Chinese President Xi Jinping and his U.S. counterpart Donald Trump. But some fear the latest conflict involving Huawei and Meng could derail talks for a new trade deal between the world’s two largest economies.

At her Friday appearance in a Vancouver courtroom, Meng was accused by the U.S. of fraud in connection with a Hong Kong-based company’s bid to sell American goods to Iran. Her attorney told the Supreme Court of British Columbia judge that Meng would not represent a flight risk if she was granted bail because of her ties to Canada and also the importance of dignity in Chinese culture.

At the hearing’s continuation on Monday, the judge could make the final decision on whether Meng can go free on bail, and if so then under what conditions, or whether she should remain in custody. Experts have said Washington would still face a long process in trying to get Meng extradited to the U.S. for trial.

Huawei’s statement of confidence in the U.S. and Canadian justice systems came after China called in both the U.S. and Canadian ambassadors in Beijing to lodge its protests over Meng’s detention over the weekend. Vice Foreign Minister Le Yucheng summoned Canadian Ambassador John McCallum in Beijing on Saturday and lodged a “strong protest” over Meng’s arrest, according to a statement published by China’s Ministry of Foreign Affairs.

On Sunday the foreign ministry published a similarly worded statement (link in Chinese) after calling in U.S. Ambassador Terry Branstad.

“The United States’ actions have seriously violated the legitimate rights and interests of a Chinese citizen and are extremely bad in nature,” the statement said. “The Chinese side … strongly urges the U.S. to … immediately take measures to correct wrong practices and withdraw arrest warrants against Chinese citizens. China will take further action based on the U.S. actions.”