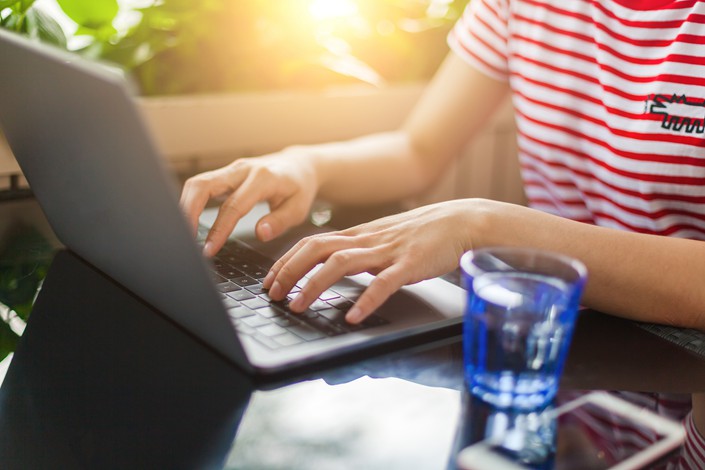 If a series of lists published by China’s largest search engine truly indicate what the nation’s web users most care about, then soccer has the China-U.S. trade war beat.

Baidu Inc., which said it tracked trending words and search data in order to present a “social collective memory” of China’s internet searches this year, published lists (link in Chinese) on Thursday that ranked hot topics and keywords.

The top overall search term was “World Cup” — referring to the FIFA-run, Russia-hosted championship that had Chinese soccer fans in a frenzy, although the nation has qualified for only one World Cup in the competition’s 88-year history.

Fourth was “Apple launch event,” which referred to the company’s launch of the new iPhone XR and XS models in September, signaling the enduring popularity of the brand in China. The new models reportedly stand to be drawn into a bitter ongoing licensing spat between Apple Inc. and Qualcomm Inc. in which the latter could seek to have the phones’ sales banned in China.

Next was “Story of Yanxi Palace” — an imperial soap opera full of backstabbing Qing Dynasty concubines. The series has racked up more than 18 billion views in its native market.

New internet jargon also made a showing, including “skr,” a term popularized by Chinese-Canadian pop idol Kris Wu, who used it on the reality show “The Rap of China.” Wu made news himself earlier this year over claims his music sales on iTunes in the U.S. — where he is relatively unknown — were fraudulently boosted.