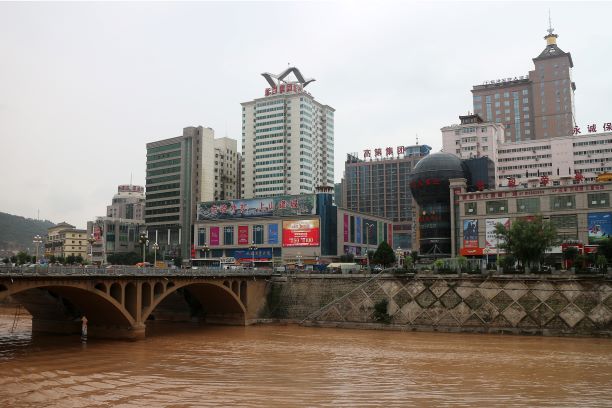 Property-turned-entertainment conglomerate Wanda Group is getting more introspective, announcing a plan to invest 12 billion yuan ($1.74 billion) on a tourism project in the city at the terminus of the Communist Party’s well-known Long March of 1934 to 1935.

The massive project will occupy 1,900 mu (1.3 square kilometers) in the Gaoxin district of the city of Yan’an, a city in central China’s Shaanxi province, according to a company announcement over the weekend. About a third of the total investment will go to entertainment, including educational elements and a tourism village themed on the Long March.

Construction will begin early next year and should wrap up by 2021, just in time for the 100th anniversary of the founding of the Communist Party. The complex is part of a growing trend for the development of “red tourism” sites in China that feature various elements of the Communist Party’s history during its formative years.

The Long March is central to that lore, and saw the Communists go from eastern China’s Jiangxi province on a nationwide trek that ended in Yan’an as they fled the then-ruling Nationalists, in what they called a strategic retreat.

Wanda’s investment comes as the once globally-minded company starts becoming more inward-looking, following a Beijing crackdown on big conglomerates that became burdened by too much debt after big buying sprees. One of the company’s other big projects has been development of a similar cultural village at Danzhai in Guizhou province, another relatively poor area of the China.