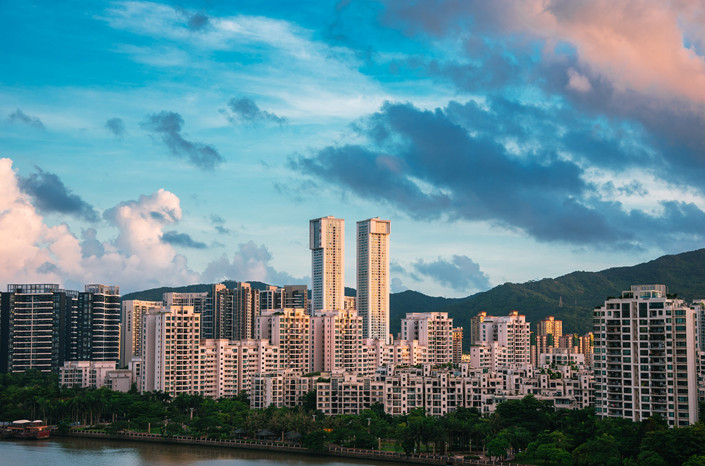 * Guangzhou on Thursday eased one of its restrictions, which had banned property developers from selling to individuals new apartments built on commercial land

* Many economists predict that more local property deregulation is on the way, as the country’s economy continues to slow

Despite its crucial role in supporting economic growth, the real state sector had been checked by stringent regulations on sales, purchases and even prices, as Beijing aimed to clear out speculators and appease public complaints about rocketing home prices.

The recent raft of rollbacks comes as growth in the world’s second-largest economy has slowed, despite government efforts to support it.

On Thursday, Guangzhou, the capital of Guangdong province, eased one of its restrictions, which since March 2017 had banned property developers from selling to individuals new apartments built on commercial land, according to a government statement (link in Chinese) released the previous day.

The city now allows developers to sell these new apartments to individuals provided that the developers bought the land before March 30, 2017. The ban remains in place for developers who bought their land after that date, according to the statement.

Individuals make up the majority of buyers of these apartments, as the taxes and fees for such purchases are lower for them than they are for companies, analysts said.

Guangzhou’s restriction on apartment sales helped cool the city’s property market. From March 2017 to this month, the supply of unsold new apartments built on commercial land in Guangzhou surged from about 16,000 units to more than 28,000, according to data from property research firm CRIC.

On Tuesday, Heze, a small city in the eastern province of Shandong, announced it was rescinding certain rules on the sale of existing homes, making it one of the first cities in the country to roll back restrictions on when buyers can sell their homes.

Caixin has recently learned (link in Chinese) that at least two districts in Zhuhai, another wealthy city in Guangdong, have eased purchase restrictions that had required nonlocals buyers to pay local social insurance premiums for five straight years before they could purchase a home.

In addition, Zhuhai’s northeastern neighbor, the city of Zhongshan, as well as some districts in Guangzhou, have loosened restrictions on sale prices of new homes, Caixin reported last month (link in Chinese).

Many economists predict that more local property deregulation is on the way with Beijing’s acquiescence, as the country’s economy has continued to slow despite government efforts to boost infrastructure investment, the export sector and private enterprises. Amid an escalating trade war with the U.S., China’s economic growth slid to 6.5% in the third quarter, marking the weakest annual expansion since the first quarter of 2009.

For next year, some degree of deregulation in some cities may halt further deceleration in property investment, analysts with Goldman Sachs said in a note. However, they do not expect a full relaxation of property regulations because it “would risk undermining the credibility of the government’s push against housing speculation.”