The U.S. Has Never Exported Rice to China. That Changes Today 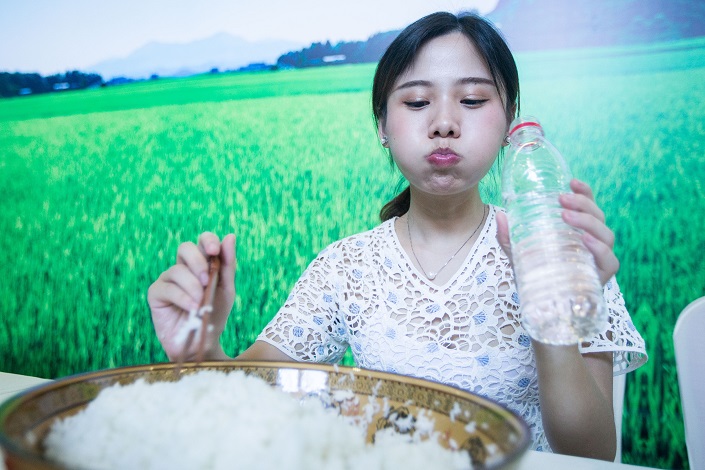 China’s customs authorities have taken the final steps toward allowing the first imports of U.S. rice into the Asian country after months of delay and trade conflict between the two countries.

The Chinese General Administration of Customs published Friday standards for hygiene and safety (dated Thursday) of U.S. rice products, sample documentation for U.S. rice producers hoping to sell to China, as well as a list of some of the first U.S. companies to receive registered rice importer status in China.

After years of talks, China and the U.S. signed a landmark agreement in 2017 to allow U.S. rice into China.

But actual imports have been delayed due to a number of regulatory hurdles. “While progress has been made, we are not yet at the finish line,” USA Rice Federation, an industry association, said on its website in a description of the Chinese market updated earlier this year.

In July, as the U.S.-China trade war escalated, China placed rice on its list of U.S. products subject to additional 25% tariffs, despite the fact that U.S. producers still technically couldn’t ship to China.