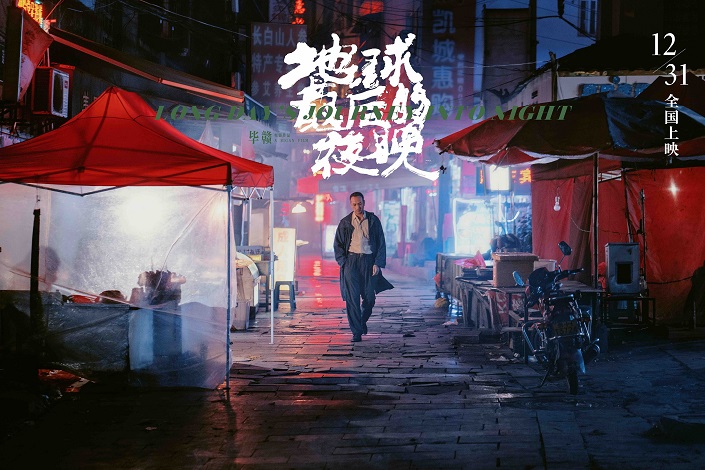 But “Long Day’s Journey into Night,” which director Bi Gan describes as a “deconstructed” film noir, wasn’t quite what they expected.

The film’s China first-day box office returns on Dec. 31 hit 260 million yuan ($37.9 million) — but over 310,000 cinemagoers asked for a refund because they were disappointed by what they saw. Box office takings plunged to 11.2 million yuan the next day — and fell further to 1.8 million yuan on the third day, Jan. 2, according to box office tracker Maoyan.

Huace Media, the film’s NEEQ-listed co-producer, has seen as much as 2.1 billion yuan of its market cap evaporate thanks to the poor audience response to the film, which was screened at the 2018 Cannes Film Festival.

“Long Day’s Journey into Night” stars Tang Wei, best known as the lead actress of Ang Lee’s “Lust, Caution” (2007), and tells the story of a man who returns to his hometown and experiences strange visions of the past.

Chinese industry watchers say the film’s disappointing box office performance is largely due to a gap between audience expectations set up by the marketing campaign and the film itself.