China Cracks Down on Train-Seat Stealers 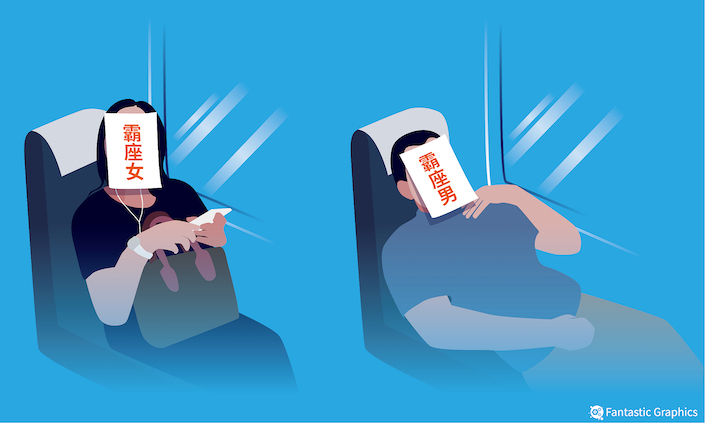 Authorities in China have punished hundreds of people in a recent campaign to crack down on train-seat stealers.

CCTV reported that 452 suspects were detained because each had occupied another passenger’s seat and refused to move when requested. In one, a woman was reportedly detained for five days after lying across three seats and refusing to get up.