Credit Rating Firms May Be Suspended Over Conflicts of Interest 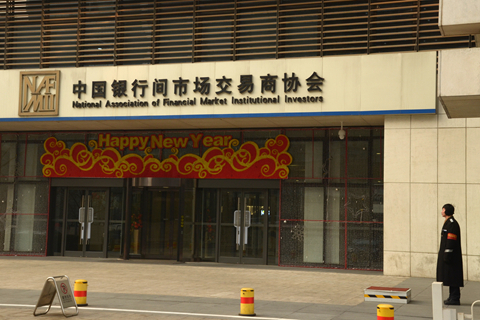 A Chinese bond market regulator is considering rules to curb conflicts of interest in the securities-rating industry. The worst violators could be banned from doing business, as one rating company was last year.

The National Association of Financial Market Institutional Investors (NAFMII), a central-bank-backed body that oversees the interbank market, will soon introduce rules for regulating conflicts of interest and disclosure in the rating industry, aiming to promote independence, objectivity and impartiality, Caixin has learned.

Market watchers said they expect the new rules to promote fundamental changes in China’s rating industry. The industry has long been criticized for providing favorable scores for local issuers and downplaying risks. Last year there was a rash of corporate bond defaults, including some by issuers that had been awarded relatively high ratings by domestic rating companies.

Under the rules now being developed, rating companies found guilty of committing serious violations could be prohibited from the business or could have their rating licenses revoked, a person close to NAFMII told Caixin.

The new rules would explicitly prohibit credit rating companies from providing consulting services to the companies for which they also issue credit ratings, and such bans would be expanded to the rating businesses’ staff and subsidiaries.

Credit rating enterprises would also be required to fully disclose any conflict of interest on the first page of their rating reports, including whether an issuer has also purchased other services or products from the rating agency or its affiliate companies, Caixin learned.

In an annual evaluation of the domestic credit rating industry conducted by NAFMII, five Chinese credit rating companies received lower scores for their rating quality in 2018 than in 2017 because they failed to meet market expectations in terms of risk disclosure, the reasonableness of ratings and the timeliness of revealing defaulters’ risks. Dagong was ranked last among the five rating firms.