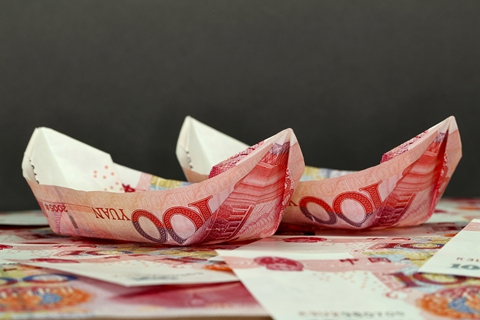 Chinese enterprises are retreating from an overseas spending spree in 2018, reflecting the cooling domestic economy, deleveraging policies and rising regulatory hurdles abroad. The weakening trend is expected to continue this year, according to the London-based law firm Freshfields Bruckhaus Deringer LLP.

The total value of Chinese companies’ merger deals dropped 2.8% in the United States and 51% in Europe. Deals in countries covered by China’s Belt and Road initiative declined 65.9% year-on-year, according to Freshfields.

Wang Qing, a partner of Freshfields, said he expects even weaker efforts by Chinese companies to buy foreign assets this year in the face of rising regulatory hurdles in other countries and uncertainties related to trade tensions with the U.S.