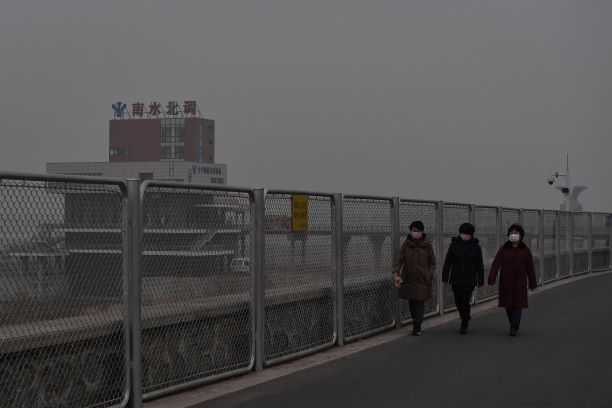 Beijing will focus on maintaining the PM2.5 concentration average reached last year rather than reduce the target this year, the Ministry of Environment and Ecology announced on Monday.

Beijing’s efforts to control of the tiny but hazardous particles that create its infamous smog have had some success. The city has converted 1.1 million households from using coal to natural gas for heating, as well as moved “scattered and dirty” enterprises out of the city center.

Liu said that mobile sources – such as cars and trucks – accounted for 45% of PM2.5 emissions. In order to further the decline, Beijing will focus on “mobile and living sources.” However, Liu added, unfavorable weather conditions could cause the average concentration to rise.