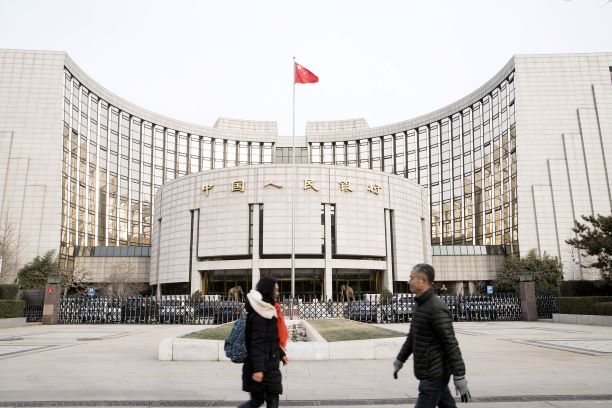 It’s the latest sign of efforts to prop up the confidence of the private sector.

China will encourage quality, privately owned enterprises to expand the amount of their bond issuance this year, and banks to offer them medium- and long-term loans with maturity of more than three years, the country’s state planner said Tuesday.

The government will strengthen the supporting role of corporate bonds in poverty alleviation, agriculture and rural areas, as well as transportation and other infrastructure projects, Meng Wei, a spokesperson for the National Development and Reform Commission, said at a press conference.

Since late October, China’s top leaders and financial regulators have mounted a concerted effort to rescue the country’s private sector by rolling out preferable measures on bond financing and bank loans. However, the implementation of these measures has been relatively slow due to strict internal risk controls in banks, which are potential bond buyers as well as loan issuers.