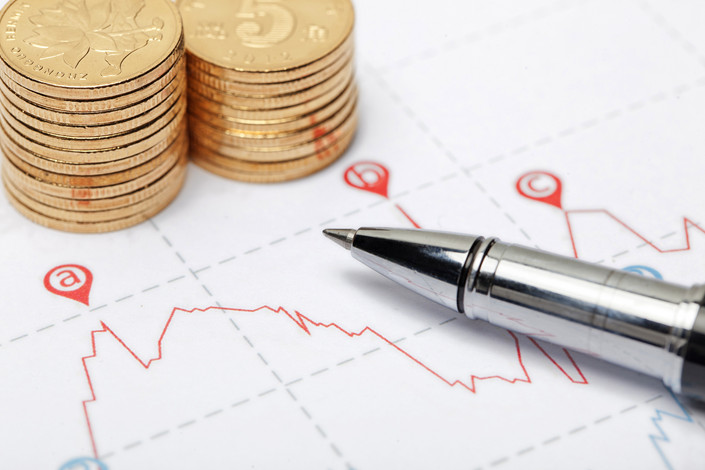 In a letter to its creditors last year, Wintime Energy acknowledged that it still had about 70 billion yuan of unpaid debt plus interest on its books. Photo: VCG

Coal miner Wintime Energy Co. Ltd., one of China’s biggest debt defaulters, has once again failed to repay some of its debt because its controlling shareholders could not get their hands on enough cash.

Following waves of defaults last year, the debt-ridden Shanghai-listed company announced Wednesday that it was incapable of repaying 1.07 billion yuan ($158 million) in one-year commercial paper due Tuesday, according to a statement (link in Chinese) on its website.

The guarantors of the commercial paper, including the company’s controlling shareholder Wintime Group Co. Ltd. and its actual controller Wang Guangxi, were unable to meet their obligations to repay the debt due to “liquidity constraints,” according to the statement.

In a letter to its creditors last year, Wintime Energy acknowledged that it still had about 70 billion yuan of unpaid debt plus interest on its books. The company’s financial difficulties come as a number of Chinese firms have also defaulted on debts following the government’s increased scrutiny on corporate debt amid a national deleveraging campaign.

Wintime Energy, however, doesn’t have much control over its capital, one of its senior executives said in a conference call to creditors earlier this month, adding that banks hold a large amount of its assets as collateral.

The company’s core assets include power generation and coal production facilities — with the former now controlled by policy bank China Development Bank, a member of the creditor committee. China Citic Bank, another member of the committee, has applied to regulators for control over the company’s coal assets.

Last year, Wintime Energy rolled out a plan to deal with its enormous debt. Pei Yuyi, head of the company’s financing department, said that the creditor committee may announce the newest debt restructuring plan after the Lunar New Year holiday, which falls in early February this year.

At the end of September, Wintime Energy had 79 billion yuan in total liabilities, nearly 73% of its total assets, according to its third quarter financial report.