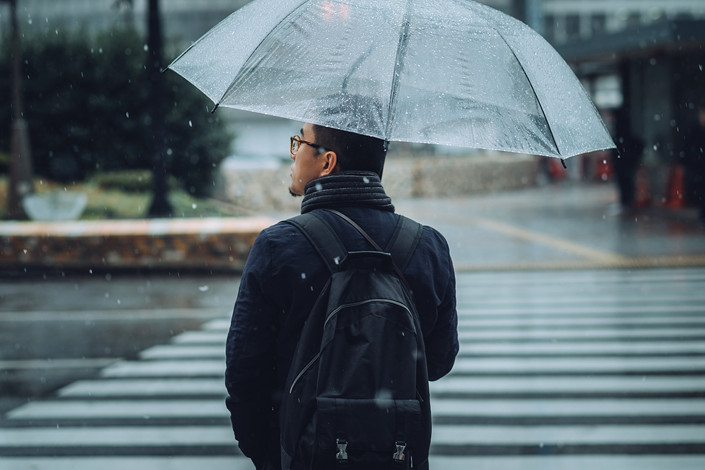 Private funds that invest in internet and technology companies are having an increasingly hard time raising money. Photo: VCG

With China’s internet and technology companies feeling the chill of a cooling economy, it has become increasingly difficult for the private funds that invest in them to raise money, Caixin has learned from multiple industry sources.

Last year, these companies were shaken by the shrinking availability of capital, volatile stock markets and tighter regulations amid a slowing economy. The same was true for yuan-denominated private funds, which include both private-equity and venture-capital funds. Amid a financial deleveraging campaign, banks have been cutting their off-balance-sheet lending, which used to be a main source of money for these funds.

A fundraiser at one Chinese venture capital firm told Caixin that every single one of the banks that her firm had worked with in the past had told it in early 2018 that they would not have available funding for the firm that year.

The yuan-denominated private funds did experience a decline in fundraising. Last year, more than 2,700 of the funds raised a total of 870 billion yuan ($128 billion), down more than a third from 2017, according to data from Beijing-based consultancy Zero2IPO Research Center.

“The yuan-denominated fundraising market has been hit by domestic economic fluctuations and regulation, and it has been unprecedentedly difficult for privately owned private equity firms to raise money,” Zero2IPO analyst Zhu Jianyu said in a note (link in Chinese). “Most of the yuan-denominated funds that managed to raise more than 5 billion yuan in 2018 had the backing of governments and state-owned enterprises.”

Policymakers did take action. In a bid to ensure sufficient liquidity before the Lunar New Year holiday, which falls in early February this year, China’s central bank earlier this month announced two cuts to commercial banks’ reserve requirement ratios (RRRs), which will release an estimated 800 billion yuan in net liquidity into the financial system. The central bank said that the move could help financial institutions step up support for small and private businesses.

However, different banks have different preferences. A person at a venture capital firm told Caixin that banks had got back in touch with the firm right after the RRR cuts were announced. “A bank said that it needed to support the private sector and preferred directly issuing loans, but had no detailed plan yet,” she said. However, another bank told her that “(private funds) are not (its) priority.”

There is concern that the new government stimulus may end up aggravating old problems. If this new round of liquidity is mostly injected into the state sector or infrastructure projects such as railways and airports, it will only lead to overheating in these sectors, Zhang Yang, chairman of Beijing-based equity firm Tsinghua Holding Capital, said at a January forum.

It remains unknown if entrepreneurs and consumers are confident enough in policies going forward. If not, the market is going to have problems, Zhang said.

This is the third in a series of reports on China’s tech industry this week by Caixin. For previous stories, click: