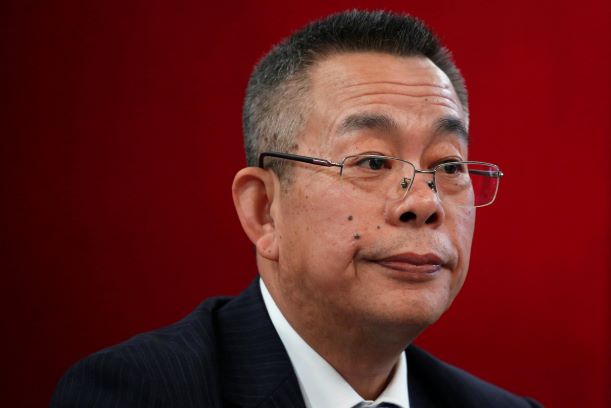 The company has welcomed Ma Xulun, who will serve as the new general manager and vice chairman, the state-owned Asset Supervision and Administration Commission (SASAC) announced Monday.

Ma was previously with China Eastern, the Shanghai-based airline that is also state-owned, where he became general manager and vice chairman in December 2016.