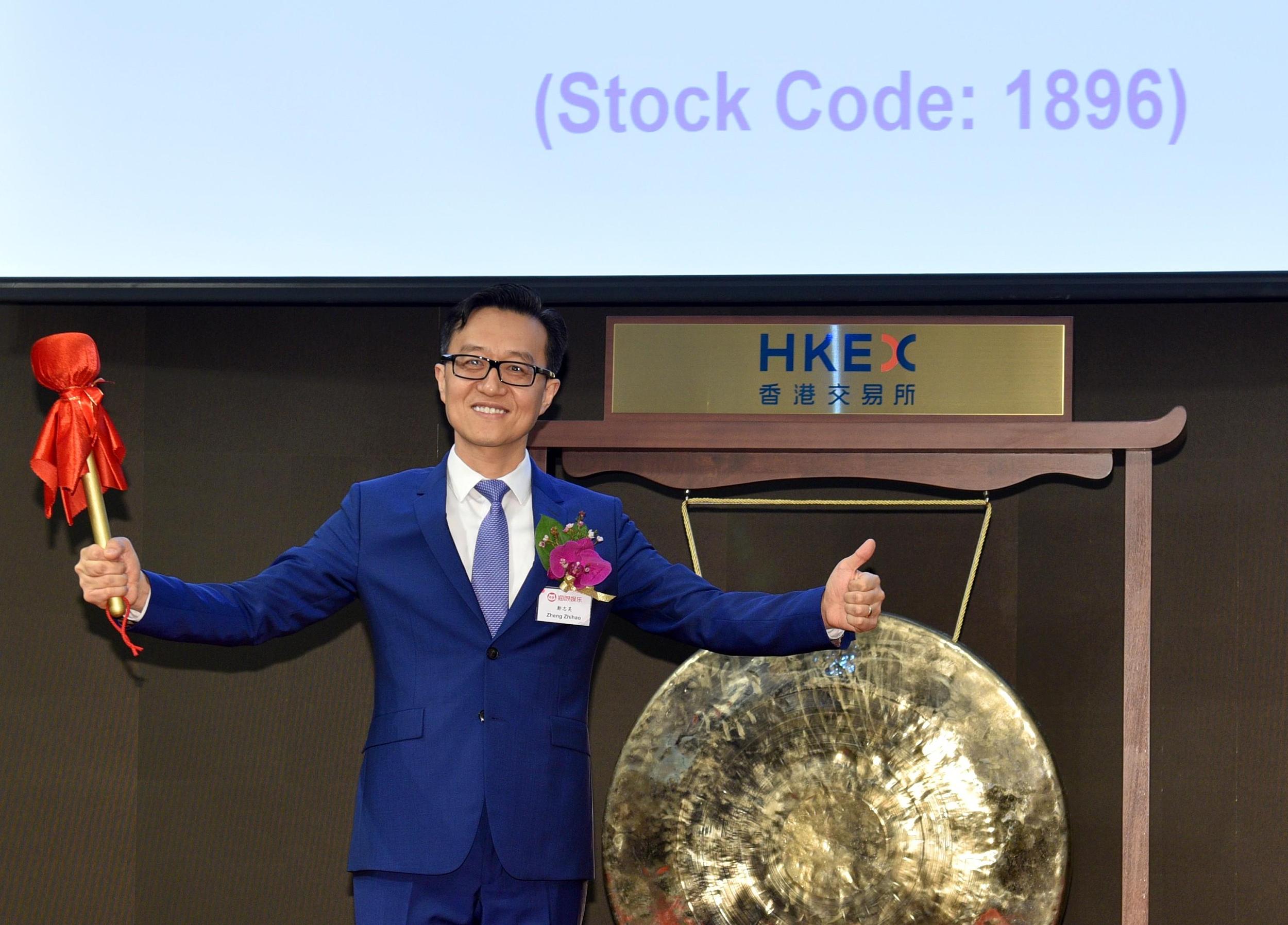 China’s biggest movie ticketing platform operator made a tepid debut in Hong Kong on Monday, closing down more than 1%.

Maoyan raised $250 million from its listing exercise last month, which counted smartphone-maker Xiaomi Corp. as an investor. Reuters reported the ticketing platform had sought as much as $1 billion from its IPO, but cut the target as weak stock markets worldwide and China’s economic slowdown weighed on once-buoyant private markets.

The lukewarm debut performance came partly because Maoyan shares were only traded for half a day on Monday. The Hong Kong bourse closed for a three-and-a-half day break for Lunar New Year.

During the first six months of 2018, Maoyan had 130 million active monthly users. But despite the industry’s growth momentum, the company is yet to turn a profit.

It reported a net loss of 144 million yuan on revenue of 3.06 billion yuan in the first three quarters of 2018, according to its prospectus. It had seen full year losses over a three-year period ending in 2017.

Maoyan debuted in 2012 as a service offered by discount app Meituan. It was spun off in 2016 after the merger of Meituan and restaurant review platorm Dianping, which has since birthed China’s largest on-demand services platform.

Maoyan is the second internet company to list in Hong Kong this year. Marketing company Weimob Inc. debuted on Jan. 15 and saw shares rise 4.6% on the first day.

Weimob is currently the largest third-party service provider on Tencent’s WeChat for small and midsize businesses by revenue and by number of paying merchants, according to consultancy Frost & Sullivan. It had 2.6 million registered merchants and more than 51,000 paying clients as of December.