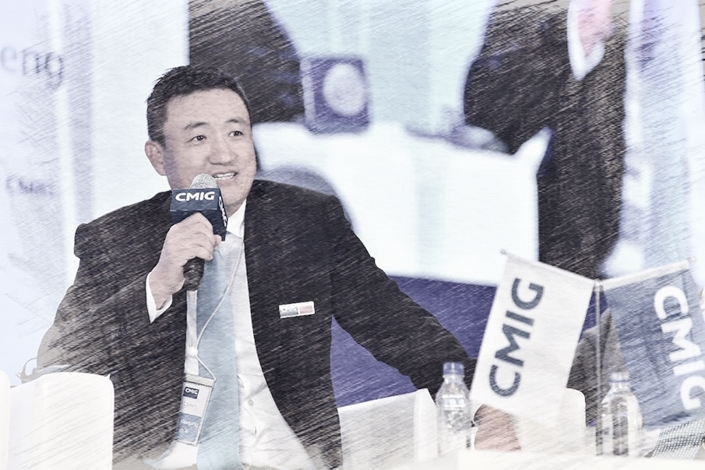 CMIG, one of China’s largest private investment conglomerates, has started to sell off assets amid a debt crisis to the tune of 233 billion yuan ($34.4 billion). As the company looks for new shareholders, CP Group — Thailand’s biggest private company — could help, people familiar with the matter have told Caixin, Here’s a deep-dive on CMIG’s troubles.

Yang has served on the boards of several Chinese companies — such as Ping An Insurance (Group) Co. of China Ltd. — of which CP Group has been a major shareholder. He’s been on CMIG’s board since it was established in 2014. CMIG’s current chair, Li Huaizhen (李怀珍) replaced Dong Wenbiao (董文标) in October.

CNPC corruption case: Hu Yongqing (胡永庆), deputy manager at the planning department of China National Petroleum Corp. (CNPC) — one of the world’s largest energy conglomerates — is under investigation for “serious violations of law and duty,” a euphemism for corruption, Chinese authorities said Tuesday. Hu, 50, has been the department’s deputy manager since 2011.