Investment Growth Seen Weakening After a Strong Start to 2019 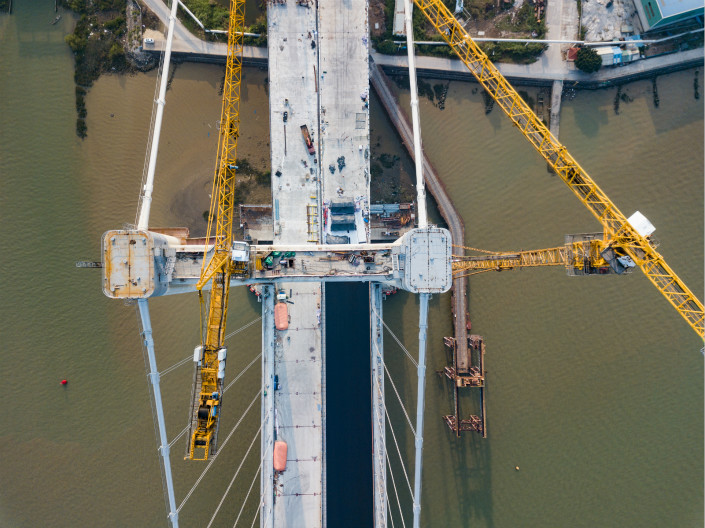 Bridge under construction in the city of Humen, Guangdong province. Photo: VCG

Anyone counting on infrastructure spending to keep China humming in the face of a slowing economy may need to think again. The country’s top economic planner is saying investment growth in China is expected to weaken after a strong start to the year, as spending on infrastructure projects loses momentum, according to a report released on Tuesday.

The number of planned projects submitted for regulatory approval or registration increased 15.5% in 2018, with investment in those projects expected to come in the year ahead, according to the report by the National Development and Reform Commission (NDRC).

Mining, medium- to high-end manufacturing, hotel and catering, property, science research and technology services are expected to attract the most fixed-asset investment, the NDRC said.

However, growth in fixed-asset investment may slow after a robust start to the year due to a contraction in manufacturing activity dating back to the second half of last year, along with potential financing difficulties faced by some infrastructure projects, and an expected decline in new starts for real estate projects, the report added.

Financing for infrastructure projects is still overly reliant on government guarantees and the backing of fiscal revenues, the report pointed out, urging a diversification in how funds are raised. Some provinces have reported double-digit decreases in their number of planned infrastructure projects, as growth slows in local governments’ revenue streams amid a cooling economy. Local governments are expected to face further pressure as their borrowing comes under tighter scrutiny by Beijing.