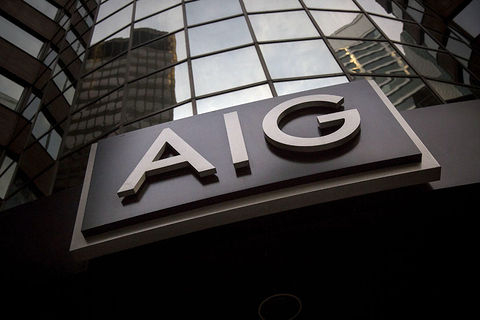 AIG and PICC didn’t respond to Caixin’s questions about the deal.

AIG bought the PICC stake at $500 million in 2012 as one of the cornerstone investors in PICC’s Hong Kong IPO. The investment has provided AIG an average less than 1% annual yield if dividends are included, Caixin calculation showed.

In 2013, AIG and PICC set up a joint venture insurer in China in which PICC holds 75.1% and AIG owns the remainder.