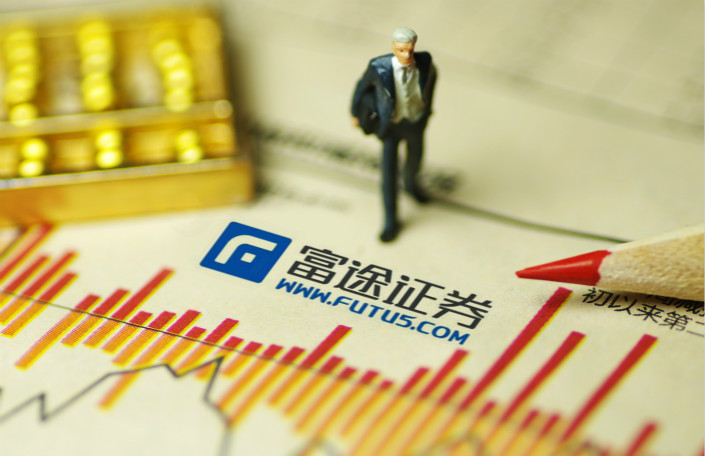 An online brokerage aiming to become China’s first to list sharply scaled back its fundraising plans, while one of its chief rivals made a similar move in the face of weak demand, according to new filings by both companies planning New York listings on Nasdaq.

The setback for the larger of the pair, Futu Holdings Ltd., may underscore lingering skepticism toward a new generation of financial technology (fintech) enterprises in China, according to one observer. Such businesses have grown rapidly as Beijing tries to harness private investment to breathe life into a Chinese financial services sector once monopolized by big state-owned firms.

But the new generation of companies has come under pressure over the past year as Beijing reins in their aggressive and often risky practices. Qudian and Hexindai both lost nearly two-thirds of their value since listing over the past 18 months, while X Financial is down 23% and Pintec, 8%.

Tencent-backed Futu made its first public filing for a New York listing in late December. Up Fintech Holding Ltd., the operator of the Tiger Brokers online service and backed by veteran investor Jim Rogers and smartphone startup Xiaomi Corp., made its first filing last Friday. Both companies help China-based investors trade in stocks on foreign markets.

In its latest filing, Futu said it aims to sell 10.9 million American Depositary Shares at $10 to $12 each. That means it could raise as much as $131 million – down sharply from the $300 million it proposed in its December filing and an even larger $500 million cited in a Reuters report earlier month based on the earliest confidential filings.

The company kicked off its roadshow Wednesday in Hong Kong and aims to make its trading debut March 8.

“I suppose a lot is chilly market demand for anything fintech right now,” said one source who has followed a series of similar IPOs over the past year and a half.

Tencent has committed to as much as $30 million of IPO shares, which could translate into more than a quarter of the offering depending on the final pricing, Futu said.

Meanwhile, Up Fintech has set an initial fundraising goal of $150 million, according to its prospectus. That number is also down from an earlier target of $200 million cited in a Bloomberg report last October, based on unnamed sources. The company said it had 502,000 customer accounts and 1.6 million registered users at the end of last year, and it facilitated $119 billion in trading volume last year. Up Fintech reported $33.6 million in revenue last year, roughly double the figure from 2017, according to the prospectus. Unlike Futu, Up Fintech is still losing money. Last year it posted a net loss of $44 million, sharply wider than its $7.9 million loss a year earlier.

“We may also continue to incur net losses in the future due to changes in the macroeconomic and regulatory environment, competitive dynamics and our inability to respond to these changes in a timely and effective manner,” Up Fintech said. “If we are unable to achieve profitability, we may have to reduce the scale of our operations, which may impact our business growth and adversely affect our financial condition and results of operations.”