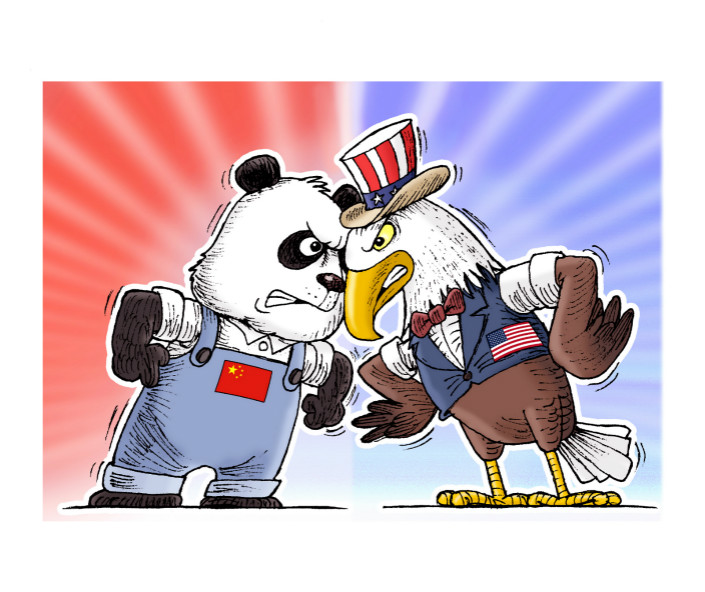 The U.S.-China trade war may have yet to show up on many statistic sheets, but it’s having a much clearer effect on business sentiment.

Most American companies say the ongoing tensions are influencing their long-term business strategies, and many are delaying their China investments, according to the latest survey of its members by the American Chamber of Commerce in China released this week.

The overall outlook for AmCham’s members has shifted from cautious optimism to cautious pessimism, affected by new challenges such as bilateral U.S.-China tensions and longer-term issues like regulations, the report said.

“Our members have been very clear on actions that should be taken by both the Chinese and U.S. governments to improve China’s business environment and foster more sustainable economic ties between our two countries,” said AmCham China Chairman Tim Stratford. He added that more than half of respondents don’t like the tit-for-tat tariffs that have been imposed by Washington and Beijing while they try to reach broader trade deal.

The two sides called a truce on new tariffs after a meeting between U.S. President Donald Trump and his counterpart Xi Jinping late last year. This week Trump extended a deadline for threatened new tariffs as the two sides move closer to a deal. Despite the tensions, the survey showed that most companies still view China as a high priority. Half said they are optimistic about steps that China may take to further open the market, the highest level since 2016.