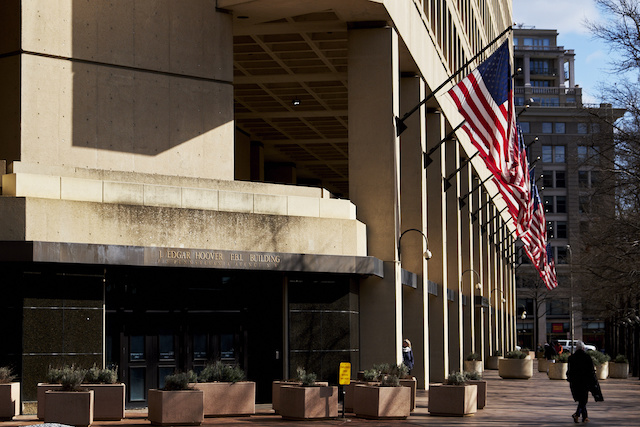 When the FBI raided Don Miller’s home in rural Indiana in 2014, they'd never seen anything like it.

Miller had amassed around 7,000 cultural relics from all over the world, including the skeletal remains of 500 people looted largely from Native American burial grounds.

The operation was the largest single discovery of cultural property in the history of the FBI, according to the local Indiana bureau. Miller, an amateur archaeologist and a renowned scientist who helped build the first atomic bomb, had likely acquired those items in violation of federal law and international treaties, according to the FBI.

Miller died at the age of 91 in 2015, complicating the already difficult task of returning the artifacts to their legal owners.

Now, part of the case has finally been resolved. In a ceremony with Chinese officials, the U.S. announced on Thursday that it will return 361 cultural relics and artworks to China, including jade objects, stoneware, coins and woodcarvings dating from the Neolithic period to the Qing Dynasty.

Chinese officials said this round of repatriation is the largest from the U.S. since 2009, when the two countries signed a memorandum regarding lost cultural relics.

Related: Search Continues for Ancient Relics From China’s Past