In Depth: China Prepares to Tear Down 25-Year Bank-Brokerage Divide

Chinese Insurers Now Can Trade Treasury Bond Futures, but for Hedging Only

4
EU May Open Borders to Chinese Travelers if Beijing Reciprocates 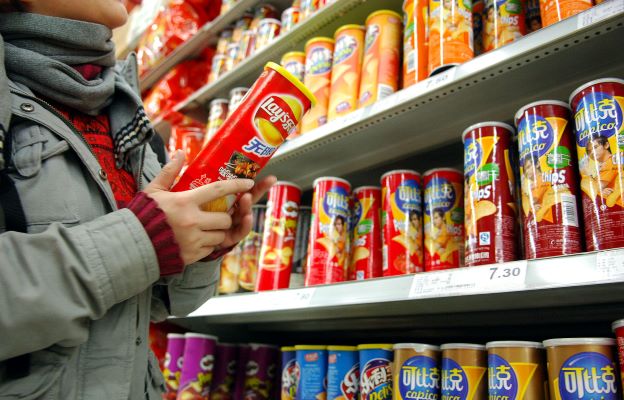 An Ting, president of an international art group, proposed the measure, saying that he noticed increasing numbers of obese children in China today compared to when he was a kid.

An proposed that companies be required to include children’s sugar consumption facts and add obesity warnings on snack packages via new laws and industry rules.

An cited a report from Peking University, which says that 28% of China’s children between 7 and 18 will be obese by 2030 if no further action is taken. Meanwhile the U.S., while still home to a higher percentage overall, has seen improvements in its childhood obesity rates ever since it implemented its own measures toward reducing sugar intake.