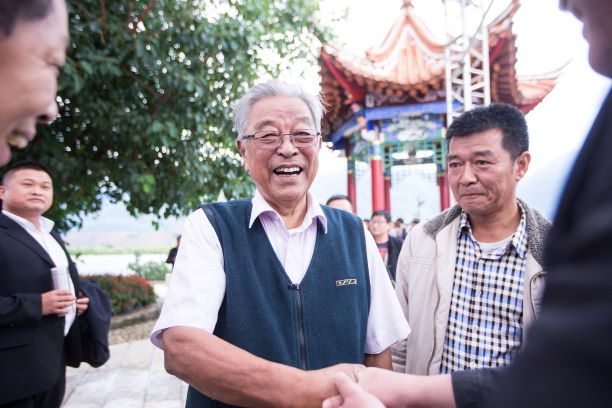 One of China’s most famous – and controversial – entrepreneurs died at the age of 91 on Tuesday.

Chu was appointed head of Hongta when he was 51, and went on to transform the group into the one of the largest tobacco companies in Asia.

In 1999, the year Chu turned 71, he was sentenced to life imprisonment for “economic problems,” a term that can refer to any financial wrongdoings, including bribery and fraud. But Chu was granted a temporary release merely two years later due to his health conditions, and his sentence later was reduced.