Evergrande Vehicle Business Has Had a Car Crash of a Year 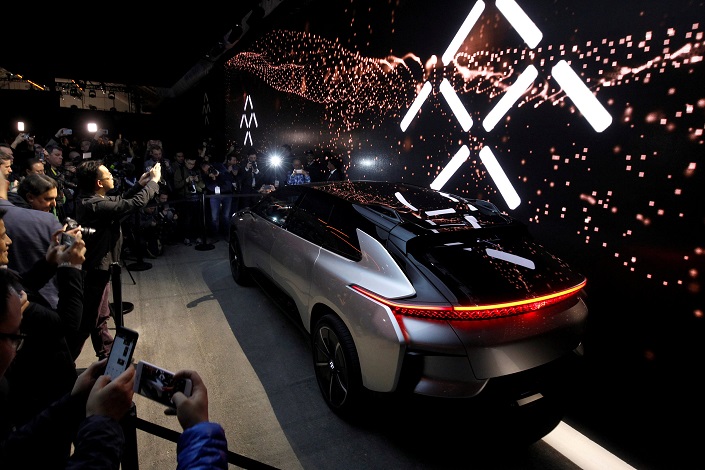 Evergrande Health blamed the result on “losses in its investment in Smart King.” Evergrande agreed in 2018 to invest $2 billion over three years in Smart King, the entity that controls Faraday Future.

Faraday Future, founded by blacklisted Chinese entrepreneur Jia Yueting, was once touted as China’s answer to Tesla. But the carmaker was left floundering after the 2017 collapse of Jia’s business empire, which also included entertainment, smartphones and TVs.