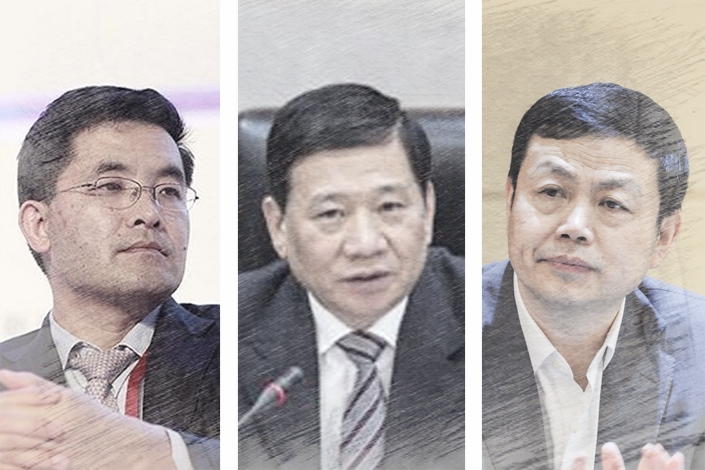 Resignations at Citic Group: Leading Chinese brokerage Citic Securities Co. Ltd.’s Chief Risk Officer Ge Xiaobo (葛小波) has submitted his resignation to the company board, according to sources with knowledge of the matter. He's rumored to be heading to competitor Guolian Securities Co. Ltd. Ge, who was only appointed to the role last month, has served as the company’s chief financial officer since March 2017.

Meanwhile the chairman of CLSA Securities, a subsidiary of Citic Securities, has also resigned. Tang Zhenyi (唐臻怡) became chairman in 2017, and previously worked at the Ministry of Finance and the World Bank.

CEI employs 300,000 staff and its total assets were valued at 1.83 trillion yuan ($273.01 billion) as of September. The gargantuan energy firm was formed in 2017, after the comparatively smaller yet still giant Shenhua Group swallowed China Guodian Group and then renamed itself. As well as mining, CEI is a major player in coal-fired and wind power.

The longer Telecom stays headless, the greater the likelihood it will merge with the third big player in China's massive telecoms market, China Unicom, one analyst told Caixin. Such a merger could help the two companies compete with the dominant China Mobile, which has about 60% of the market. It could also make the rollout of the next generation of wireless technology, 5G networks, more efficient — the last round of mergers in the sector happened just before 3G was rolled out in 2008.