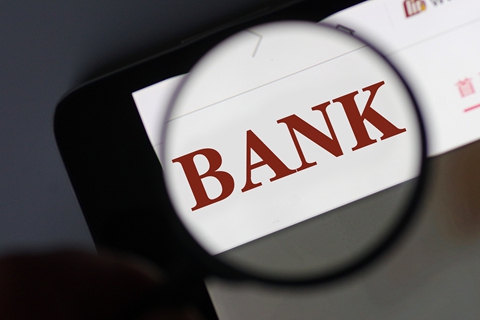 The February reading is well below the record high increase of 4.64 trillion yuan in the previous month, which central bank officials said was partly due to seasonal factors. TSF includes financing that exists outside the conventional bank lending system, such as initial public offerings, loans from trust companies and bond sales.

Judging from the data for the first two months of 2019, the previous TSF slowdown seen last year has been halted, Yi Gang, governor of the People’s Bank of China, said at a Sunday press briefing.

Since last year, the monetary authority has made multiple efforts, including five cuts to banks’ reserve requirement ratio, to prevent the country’s economy from slowing further. In 2018, China’s economy grew 6.6% amid a debt-cutting campaign and a trade war with the U.S., marking the slowest annual expansion in nearly three decades.

One should not look at only one or two months’ data, but rather at long-term trends, to judge the effect of monetary policy, Yi said, adding that it’s more appropriate to look at data for the first three months of the year.

In February, banks made 885.8 billion yuan in net new yuan loans, down from 3.23 trillion yuan the month before but up from 839.3 billion yuan in the same period last year, central bank data (link in Chinese) show.

China’s outstanding M2, a broader measure of the money supply that covers all cash in circulation plus deposits, grew 8% year-on-year at the end of February, down from 8.4% growth a month earlier, the data show.