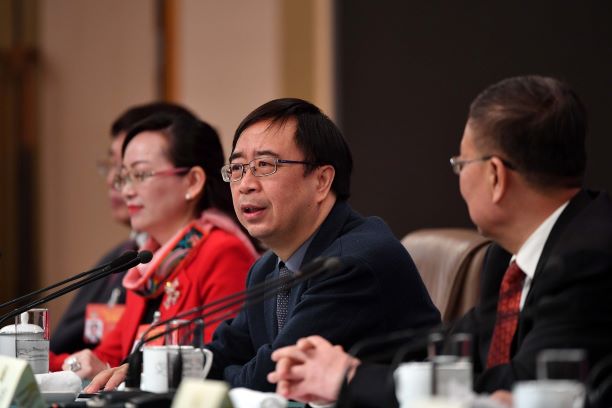 The satellite's communications are enabled by developments in quantum mechanics, which would allow two parties to exchange messages via encrypted ‘quantum keys’ secured by a special quantum state.

Since the satellite’s launch in 2016, Pan’s team enhanced Micius' capability to generate encrypted keys, and the probe can now serve some real-world communication needs, Pan said.

At the annual meeting of the nation’s top political advisory body, Pan proposed China launch more quantum-related tech projects. He also said that Micius is performing excellently, and that his team expects it to work for at least another two years.

Related: China Wants Its Eye in the Sky to See More of the World