A Year After Student Suicide, Professor at Center of Controversy ‘Apologizes’ 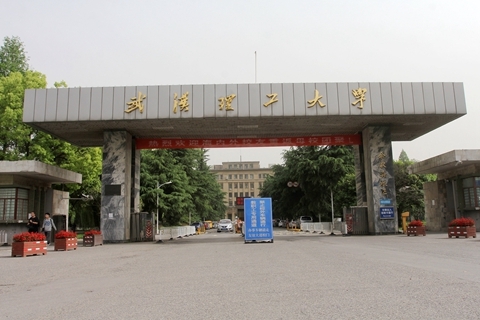 One year ago today, Tao Chongyuan leaped to his death from his school's sixth floor, with his mother standing nearby.

The Wuhan University of Technology student “could not bear any longer” the physical and mental exploitation inflicted upon him by his teacher, Tao’s family said.

Tao’s sister took to her Weibo social media account to say that the supposed mentor had exploited the 26-year-old student, berating him, diminishing his self-esteem, forcing him to do laborious tasks, even requiring Tao to refer to Wang as “dad.”

According to the sister, the professor even tried to stop Tao from furthering his studies at other universities when he had received offers.

Her allegations spread on social media and in the news. Soon after, the university leaders met with Tao's family and said they had begun an internal investigation. What exactly was discussed has not been publicly disclosed.

Oddly, however, in a subsequent post on Weibo, the sister apologized to Professor Wang and the university for her previous criticism, and asked readers not to "hype up" the incident.

Days later — the day of Tao’s funeral, in fact — she posted a cryptic message on Weibo saying her apologies were due to “great pressure and dilemma,” without explaining further.

Last night, a year after Tao’s suicide, Professor Wang himself finally apologized to the family, and agreed to compensate them 650,000 yuan ($97,000) — both part of a legal settlement, Tao’s sister said.

She noted that during the apology, Wang merely read out a terse sentence printed on a piece of paper and refused to bow, a gesture they had previously agreed on.