Social Security Fund Manager to Cash Out From Bank of Communications 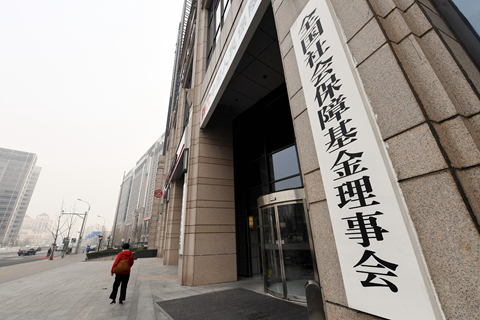 The organization managing China’s national social security fund stands to make over $1 billion by selling down its stake in a major bank.

The state-owned Bank of Communications announced on Tuesday that its third largest shareholder, the National Council for Social Security Fund, plans to sell no more than 1.49 billion shares – roughly 2% of the company’s total shares.

Though the final selling price is unknown, according to the stock price as of market close on Wednesday, the council could possibly get around 9 billion yuan ($1.34 billion) in cash.

The shares being sold will come from the 1.88 billion shares the council acquired for 8.54 billion yuan in 2012, as a strategic investor in the Bank of Communications.

The council made the decision due to their “own investment considerations,” and its position as an “important strategic investor” will not change, the bank said.

Established in 2000, the council manages China’s social security fund, which amounted 2.2 trillion yuan by the end of 2017 but is struggling to meet the needs of the country’s rapidly aging population.