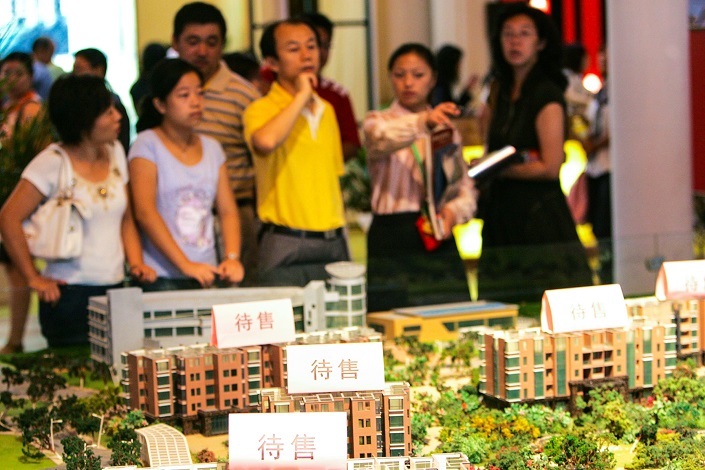 China is relaxing rules on where people can register for “hukou” — a household registration system that entitles citizens to residence and local public services. This means millions of people could potentially find it easier to get a hukou in the cities they’ve migrated to for work.

But does this mean an influx of potential new buyers in urban real estate markets? It’s too soon to tell, experts told Caixin.

Take Alibaba’s hometown, Hangzhou. The city recently announced plans to absorb more “talents” as residents, but since key details regarding the new applicant qualifications haven’t been released yet, it’s unclear what the local impact will be, according to Qian Yuling, an analyst at real-estate data provider CRIC. For instance, the local government hasn’t revealed the new minimum number of years an applicant has to have paid social security fees before receiving a hukou.

The short-term impact of looser hukou rules will not replace finance and policy in playing a major role in shaping the real-estate industry, said Lu Wenxi, a Shanghai-based market analyst at real-estate agency Centaline Property.

Lu said the new policies are likely to improve labor supply in the affected cities before gradually causing changes in housing markets.

Related: Residency Restrictions to Be Scrapped in Many of China’s Cities