Central Bank Injects Less Liquidity Than It Rolls Back 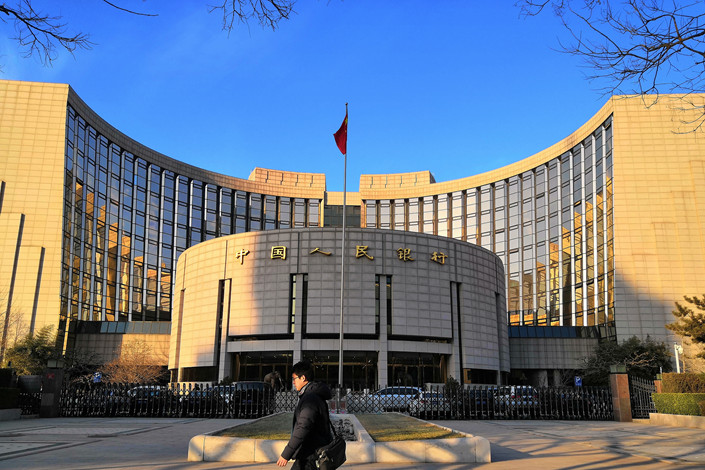 China’s central bank injected 360 billion yuan ($52.8 billion) Wednesday into the financial system through its medium-term lending facility (MLF) and reverse repo operations, according to a statement. The injection was slightly less than the 366.5 billion yuan of MLF loans due the same day.

Analysts said the move by the People’s Bank of China (PBOC) aims to help relieve a credit crunch while avoiding further liquidity loosening amid signs of improvement in the economy.

Early government bond issuance and companies’ tax payments in April have been absorbing liquidity. If policymakers didn’t take responsive actions, the market would come under relatively heavy pressure, analysts with Lianxun Securities said in a note.

On the other hand, with the PBOC aiming to keep money supply under control and with quarterly economic data better than expected, the monetary authority has restrained itself from injecting too much liquidity into the market, Ming Ming, an analyst with Citic Securities, told Caixin.