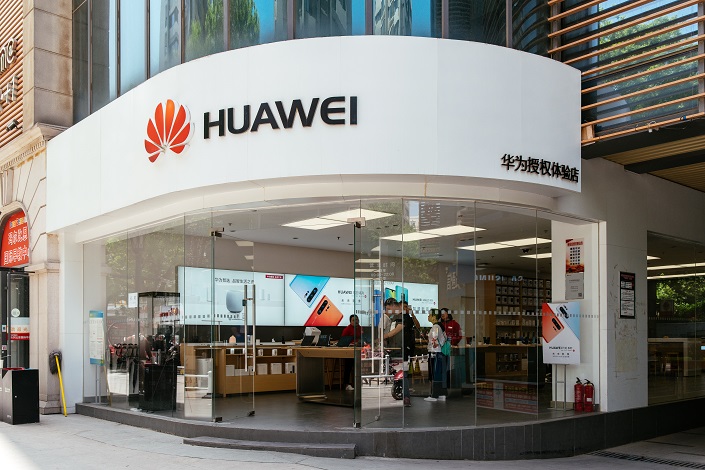 If at first you don’t succeed, try, try again. That appears to be the latest tune coming from the globally embattled Huwei, which is taking a second shot at the massive Brazilian smartphone market.

Huawei already sells its core networking equipment in the BRICS country, but had less success with an earlier foray for its cellphones in the market. Huawei took that first stab back in 2014, but met with weak demand and ultimately decided to call it quits, according to a Reuters report.

A Huawei spokeswoman confirmed to Caixin that the company was aiming to take a second try at the market with the launch of an unspecified model on April 30. The company will take a slightly different tack this time by working more closely with retail partners that account for more than two-thirds of local smartphone sales, a source told Reuters. By comparison, during Huawei's last foray it only worked with local wireless carriers that account for just around a tenth of sales.

Huawei has zoomed over the last two years to become the world’s third-largest smartphone maker, now behind only global leaders Samsung and Apple. It’s already a dominant force in many other Latin American markets, often with double-digit market share.