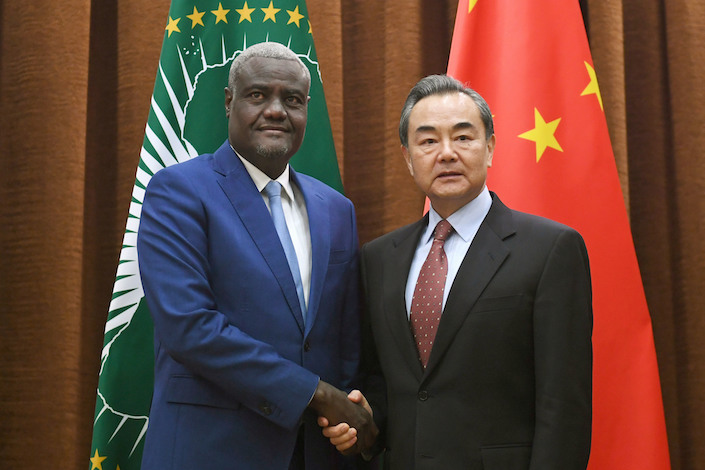 China Ministry of National Defense has welcomed a delegation of 100 “young military officials” from Africa this week, Xinhua reported, though details were sparse — such as: What counties were they from? And what are their ranks?

China has drastically increased its financial and troop involvement with U.N. peacekeeping mission in recent years. Most of its boots on the ground are in Africa, including operations in South Sudan, Mali, the Darfur region, the Congo, and the Western Sahara, according to the U.N.

A Chinese spokesperson from the defense ministry said the visit will deepen China and African countries’ collaboration in regional peace-making.