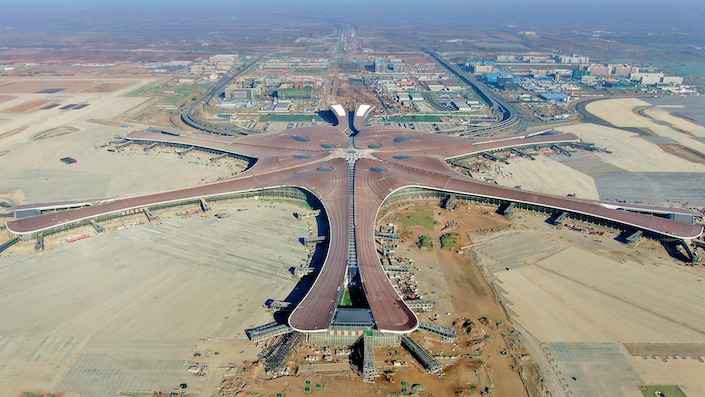 As China’s capital prepares to open its new airport, a swathe of carriers are jostling for rights to operate two highly popular routes, from Beijing to South Korea and to France.

Daxing International will be the world’s largest airport when it opens in September. Seven airlines have applied for the Seoul route, and four for the Paris route, according to China’s civil aviation authority.

The two destinations are popular playgrounds for Chinese tourists, but the routes are also being fought for because China earlier agreed to increase flights to and from the two countries.