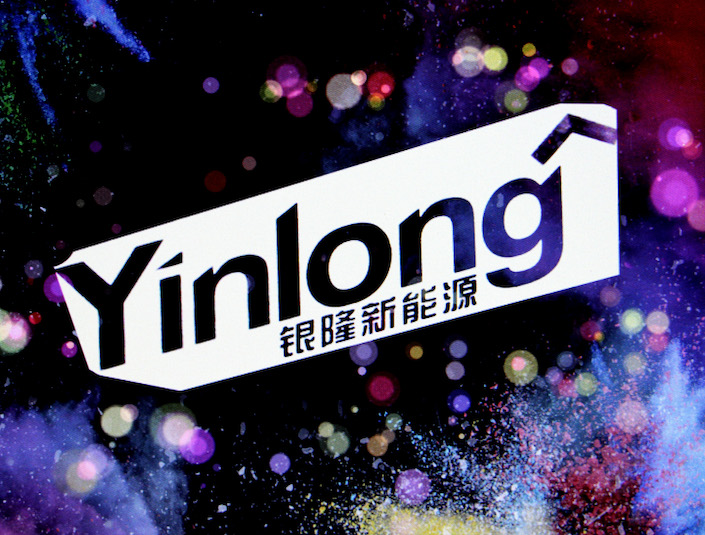 The ex-head of an electric-vehicle company with close ties to appliance giant Gree has been detained — but it’s unclear where he’s being held, or by whom.

Sun and partner Wei Yincang had a falling out with the company last year, with Yinlong accusing the two of embezzlement and abusing government subsidies. The company even sued the two for misappropriation of more than 1 billion yuan worth of corporate assets.

Wei himself founded Yincang in 2009, but is now in the United States, the company said.

Though a decade old, Yincong became well-known only in 2016 when Gree’s charismatic and powerful chairwoman Dong Mingzhu became a major shareholder of the firm.

Related: Chairman and President Sued Amid Drama at EV Company