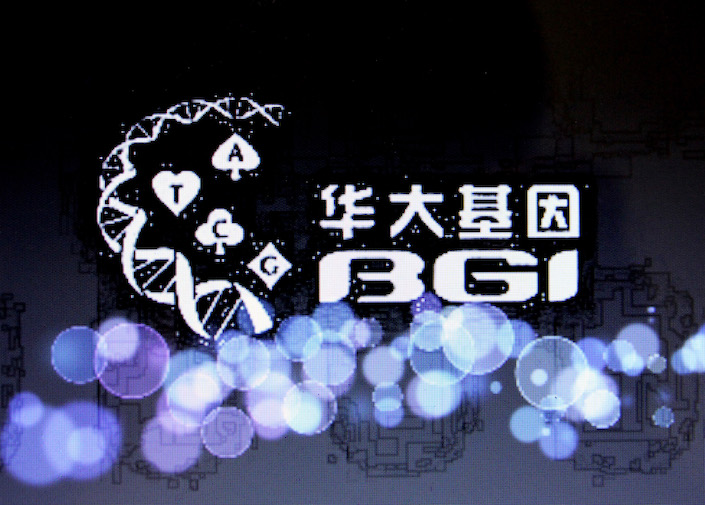 Chinese genome giant BGI Group has secured $200 million in fundraising for its gene-sequencing unit, a fifth of the expected amount due to investors’ concerns over sluggish sales of its DNA-sequencing machines, market observers said.

MGI Tech Co., a wholly owned subsidiary of BGI, announced the funding Thursday, which is from investors including CITIC Goldstone Fund Management, Orient Securities Capital Investment and Green Pine Capital Partners. MGI didn’t disclose its valuation after the funding round.

A private fund source told Caixin that so far most clients are either its gene subsidiaries or gene companies which have secured investment from BGI, which are forced to buy its DNA-sequencing machines under contract bases. The source asked not to be identified as the information is private.

“It means BGI is selling the products in its internal side, while the market hasn’t recognized its products yet,” said another private fund source who asked to remain anonymous.