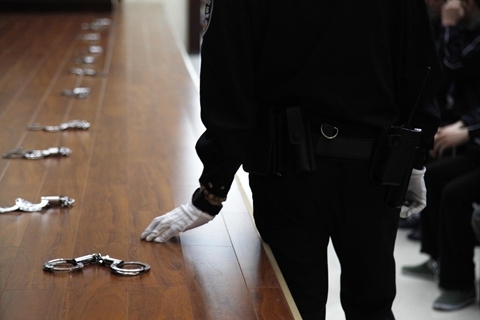 Another two executives from an affiliate of Fuxing Group, a Shanghai-based private equity firm, face arrest in the company’s spiraling downfall that began last summer.

Prosecutors in Shanghai announced Friday that they had approved the arrest of two people surnamed Wei and Zhang, who serve as general manager and deputy general manager of the global finance department of Fuxing affiliate Shanghai Yilong. They have been accused of selling the public so-called “wealth management” products, which Fuxing was unable to repay, according to police investigations last year.

This is the second round of approved arrests after it was announced last week that prosecutors would arrest five executives, including four vice presidents of Fuxing and president of Shanghai Yilong.