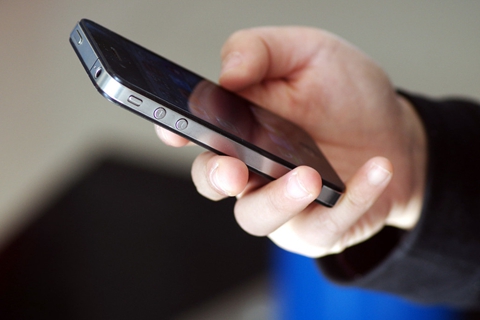 As of March, 1,021 P2P platforms remained in operation, according to the P2P research firm Wangdaizhijia. Photo: IC Photo

As China’s online peer-to-peer (P2P) lending industry undergoes a massive shakeup, a regulator is encouraging consolidation within the sector and across industries.

“Mergers and acquisitions are among the paths for some platforms to obtain registration qualification,” said Zhang Yu, deputy secretary general of Beijing Internet Finance Association, an industry regulator. Zhang called for all players to step up the consolidation process and effectively revitalize existing resources.

It’s not clear how many P2P platforms will qualify under a new industry registration system. As a result of the nationwide crackdown on the industry, more than two-thirds of the more than 3,300 P2P platforms have shut down. As of March, 1,021 platforms remained in operation, among which 13 lenders had loan balances of more than 5 billion yuan ($728 million), according to the P2P research firm Wangdaizhijia.

An executive of a large P2P platform told Caixin that his company listed 140 potential acquisition targets in 2018. But even before it completed the due diligence process, 40 platforms on the list failed, and most of those remaining were on the brink of collapse, he said.

Compared with consolidation within the sector, cross-industry M&A is more likely, Zhang told Caixin. As details of the registration program become clearer, he said he expects many internet players and large industrial groups to consider P2P licenses.

Regulators have set a goal of starting the long-expected registration program in some pilot cities during the second half of this year and complete the registration of the country’s remaining P2P online lending platforms in the national monitoring system by 2020.

Lending sites that fail to register will be forced to close, according to a policy document issued in January.

But consolidation currently may face challenges because the timetable of the pilot program is still uncertain and there have been no reports of progress.

Companies say they are worried that mergers and acquisitions may not guarantee qualification for registration. They also say it is difficult to assess the actual asset quality of acquisition targets.

“We can’t judge whether the acquisition target is qualified for registration,” a company executive said at the April meeting. “If not, the acquisition would be a failure. If the P2P platform has legal uncertainties, the risk could spread across sectors.”

The regulator has proposed principles to assess P2P platforms’ valuations. It suggested that related parties in acquisitions clarify historical risks of a P2P platform in a written document. The original shareholders should be responsible for historical issues to reduce investors’ risks, the regulator proposed.