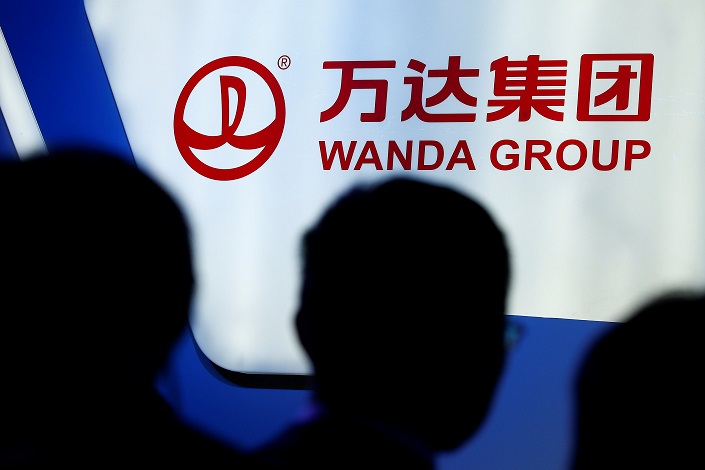 The investment marks a further step in the conglomerate’s return to the culture and tourism industries, after it sold off the management arm of its cultural tourism projects last year in order to pay down a heavy debt load.

Wanda said just last week that it would invest 20 billion yuan in a similar project in Southern China’s Chaozhou city.

The conglomerate had previously invested 25 billion yuan in Shenyang. Wanda said it plans to build theme parks, hotels, malls, and even hospitals and international schools in the city. Work on the project will begin in the third quarter this year.

The investment is aimed at promoting the revitalization of the northeastern city, part of China’s rust belt, according to Wanda’s chairman Wang Jianlin.