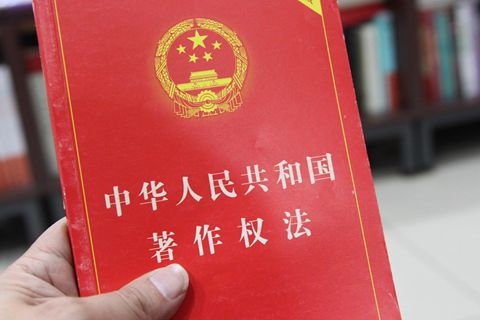 China’s Copyright Law is set to be revised for the first time in almost a decade.

The revision, which was on the agenda at a meeting of the Chinese People’s Political Consultative Conference this week, is expected to begin this year.

Intellectual property experts told Caixin the revision must address challenges brought by the rapid development of new technologies and the internet.

China’s existing Copyright Law came into effect in 1990. Amendments followed in 2001 and 2010, but many experts were dissatisfied with the depth of the 2010 changes. The basic rules have changed little in almost two decades. Two rounds of draft reforms emerged in 2012 and 2014, but they were not adopted, and progress since has been slow.

Now, a third amendment is on the horizon, with China’s top political advisory body discussing the Copyright Law at its biweekly session this week. The law is one of 13 slated to be revised and submitted to the National People’s Congress this year.

Professor Zhang Weijun, an intellectual property expert at Tongji University’s School of Law, said the new revision must address the rise of the internet and proliferation of new technologies, which are major challenges to protecting copyright. A Supreme People’s Court source told Caixin that copyright cases account for 70% of intellectual property matters that come before the court.

This post has been updated to correct how often China’s top political advisory body meets. The sessions take place biweekly.