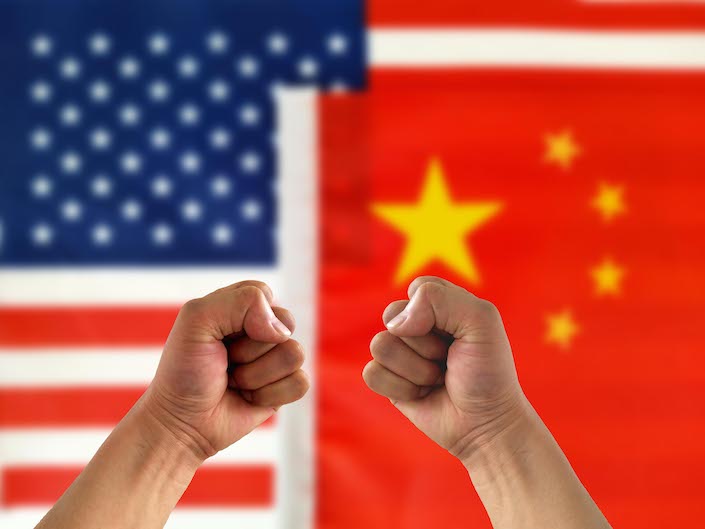 Listed companies in China are hedging their risks as China and the U.S. seek a final agreement over ongoing trade tensions to reduce losses that could be caused by additional tariffs or disputes, according to information Caixin acquired from an official platform where company representatives openly respond to investor concerns.

Medical-device giant Mindray, for instance, is concerned about the increasing costs of selling products to the U.S. The company says it is producing fewer items named in the additional tariffs' product lists.

The company said "almost all” of the products it is selling to the U.S. are among those listed in the $34 billion worth of Chinese goods that were hit with 25% tariffs in July last year.

Zhejiang Hailide New Material, an industrial material manufacturer listed in Shenzhen, on the other hand, is worried about increasing costs of manufacturing in China. The company said it has started to plan production globally, and expects its factory in Vietnam to minimize the impacts the trade tensions might have on its businesses in the fourth quarter of Fall 2020.

Read all of Caixin Global's coverage of the U.S.-China trade war