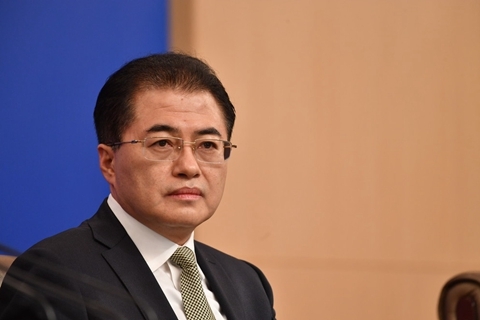 China is giving its state-owned tech enterprises a deadline to act on a 2016 call to improve employee incentives.

The government released a document in 2016 encouraging state-owned enterprises (SOEs) involved in tech to issue equity incentives in addition to wages, to improve employees’ enthusiasm and promote creativity. But many have yet to make “substantial” efforts, Weng Jieming, vice chairman of the State-owned Assets Supervision and Administration Commission (SASAC), said Friday.

Centrally-managed SOEs that fall under the scope of the plan, which is aimed at boosting innovation in the lagging state-owned sector, must start setting up trial incentive reforms this year, Weng said.

Weng said some of the SOEs that already began offering staff alternative incentives saw their annual net profit grown more than 40% in 2018.