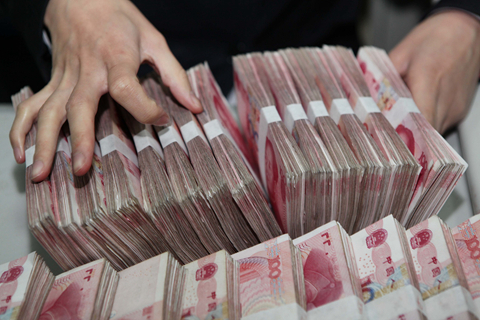 A total of 4,170 creditors committees were set up in southwest China’s Sichuan province by the end of March to help local companies manage their debts as part of a nationwide pilot program to let creditors play greater role in the country’s deleveraging campaign.

Tong Meng, deputy director of the Sichuan branch of the China Banking and Insurance Regulatory Commission (CBIRC), said Thursday that companies installing creditors committees represent nearly half of the outstanding loans issued in the province. About two-third of the companies with such committees are private enterprises.

The top banking regulator in 2016 initiated a pilot program requiring all large, financially distressed companies to set up creditors’ committees as a way to ensure that they could sustainably manage their debts.