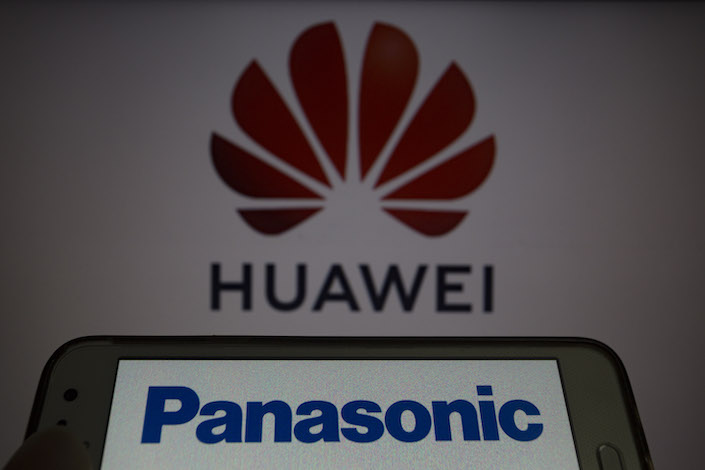 That’s the word coming from German courier group DHL and Japanese electronics maker Panasonic, in response to media reports that they were no longer providing products and services to embattled tech giant Huawei. Huawei is already struggling after Washington blacklisted the company, a move that is cutting it off from all its U.S. suppliers and service providers.

Rumors spread online Wednesday that DHL’s Hong Kong office had suspended courier services for Huawei products that afternoon. But another statement five hours later reversed that decision, according to a local dealer’s website. DHL denied any suspension on its official WeChat account Thursday morning. Both of the original announcements have now been deleted from the dealer’s website.

Japanese screen maker Panasonic also released a statement Thursday saying it has been supplying Huawei as usual, and reports otherwise were untrue. The Japanese company said Huawei has been a significant business partner, and it will continue to provide products and services to Huawei and other Chinese clients.

A growing number of non-U.S. companies have been getting pulled into Washington’s restrictive ban on Huawei. U.K.-based chip supplier ARM told Caixin it has had to suspend certain business with Huawei for compliance concerns, because its products contain certain “original U.S. technologies.” ARM China told Caixin it cares about its relations with Huawei and has been talking closely with the company to find a solution to the problem while making sure its operations obey the new regulations.