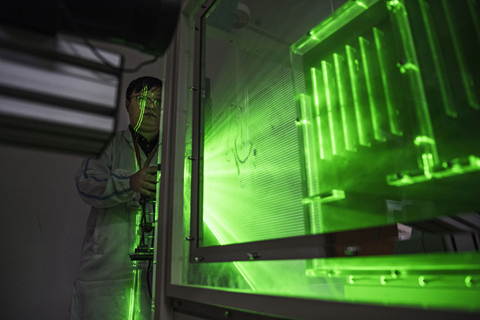 One of the world’s largest science publishers has lifted a ban limiting Huawei employees’ participation in the peer review process, even as recent U.S. restrictions on the Chinese telecom company place pressure on international partners to cut ties.

The U.S.-based Institute of Electrical and Electronics Engineers (IEEE) said Monday it would no longer ban Huawei staff from certain peer review procedures for research papers published by the IEEE.

It’s a reversal of a ban enacted by the IEEE last week to comply with a U.S. Department of Commerce decision to place Huawei on its “entity list,” which effectively prohibits American companies from selling technology to the embattled telecommunications giant.

IEEE now says the initial restrictions had been intended “to protect our volunteers and our members from legal risk,” but that the risk had been addressed after it received clarification from the U.S. Department of Commerce.

“All IEEE members, regardless of employer, can continue to participate in all of the activities of the IEEE,” the organization said on Monday.

Huawei’s inclusion on the entity list, widely seen as a sign of the Trump administration doubling down on its accusation that Chinese firms regularly steal U.S. technology, has prompted fears of a freeze in academic cooperation between the two countries.