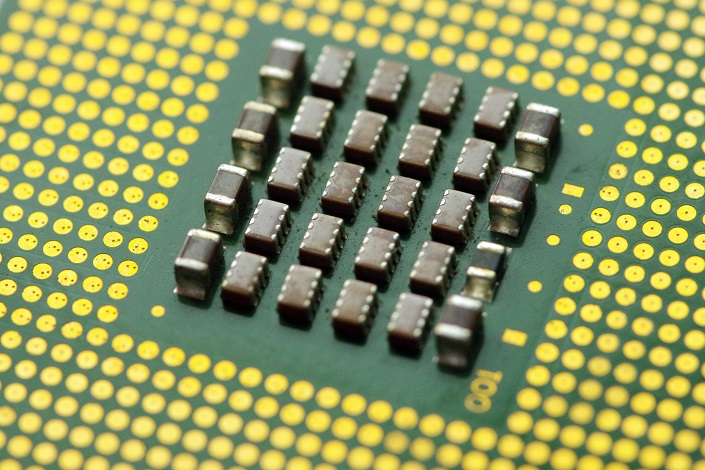 China’s leading computer science research community announced Thursday it will “temporarily suspend communications and cooperation” with a unit under the world’s largest technical community, the Institute of Electrical and Electronics Engineers (IEEE).

The move comes after U.S.-based IEEE confirmed earlier this week that it is banning Huawei staff from being editors or reviewers during the peer-review process for research papers, to comply with the U.S. government’s “Entity List” as a New York-registered “non-political and non-profit organization.”

Apart from the communications and cooperation suspension, CCF recommended that its members neither submit papers to any ComSoc-led conferences or journals, nor participate in its scholarly events, such as paper-reviews.