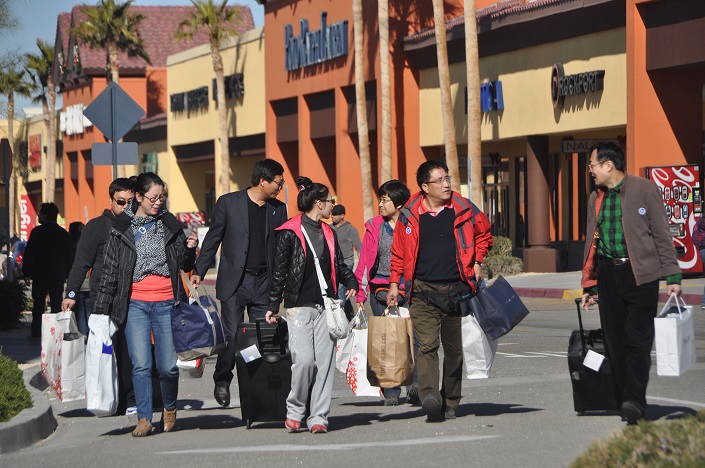 Chinese citizens and companies in the U.S. risk “harassment” from law enforcement authorities and should also be wary of increased violent crime, Beijing said in two travel alerts issued Tuesday amid escalating trade tensions between the two countries.

China’s Ministry of Foreign Affairs said in one alert that U.S. authorities had used customs inspections and drop-in interviews to harass Chinese nationals.

Chinese citizens should also be aware of increased cases of “gun shooting, robbery and theft” in the U.S., China’s Ministry of Culture and Tourism said in its own travel notice.

When asked about the warnings, foreign ministry spokesperson Geng Shuang said that the U.S. authorities “should know clearly in their hearts” what they have done, the People’s Daily reported.

The two notices will be valid until the end of the year, and follow a Monday warning from China’s Ministry of Education about extended visa processing periods and increased rejection rates faced by Chinese students studying in the U.S.