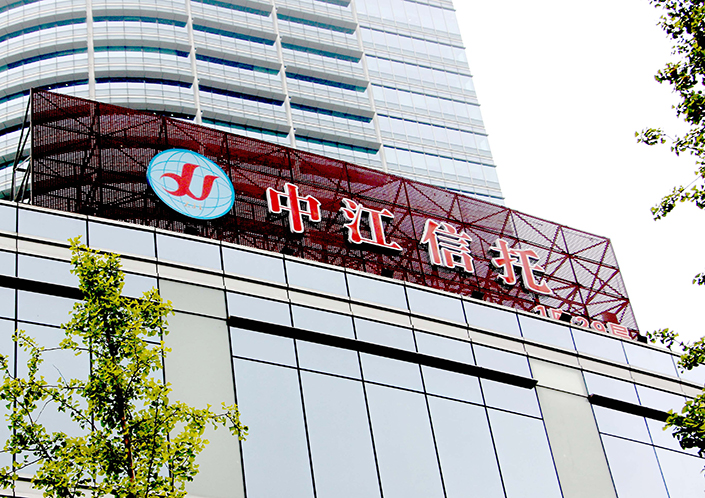 Tomorrow Holding, one of China’s most secretive conglomerates, has shed its stakes in more than 10 financial institutions, all of which are now managed by new shareholders, the country’s top banking regulator said, noting that the institutions are operating normally.

The statement marks Chinese authorities’ latest effort to prevent panic in the market, as concerns have arisen that the Tomorrow-controlled Baoshang Bank Co. Ltd., a small lender that was taken over by the government last month, might be just the first in a line of dominos to fall.

“Financial regulatory agencies have attached great importance to defusing Tomorrow’s risks,” the China Banking and Insurance Regulatory Commission (CBIRC) said in an interview (link in Chinese) with Financial News, a central bank-backed newspaper, which was published on Sunday. It added that the company has altered its structure and pared down its assets.

In additional, Hong Kong-listed Harbin Bank Co. Ltd., a portion of whose shares are held by Tomorrow affiliates, is operating normally, and other financial institutions that Tomorrow holds stakes in are also maintaining stable operations, the regulator said.

On May 24, the People’s Bank of China (PBOC) and the CBIRC jointly took over Baoshang, based in Baotou in the Inner Mongolia autonomous region, citing “severe credit risks.” The action marks the first direct takeover of a commercial bank in more than 20 years.

The regulatory move triggered fears that Baoshang’s problems or similar problems of other institutions could spread through the financial system. In a bid to ease such concerns, the PBOC said last week that the takeover was a one-off event and there are no plans for similar actions in the near future.

Next, the authorities will hire domestic accounting firms, law firms and asset appraisal firms to verify Baoshang’s assets and liabilities to come up with a new valuation of the bank, the CBIRC said.

The tycoon Xiao, 47, was placed under investigation by China’s anti-corruption authorities in January 2017. Xiao founded Tomorrow in Beijing in 1999. He transformed the company into a conglomerate with stakes in businesses as diverse as banking, securities, insurance, coal and real estate.

The group of companies controlled by Xiao has participated in a number of high-profile acquisitions in recent years, including the Thailand-based Charoen Pokphand Group Co. Ltd.’s purchase of a stake in the Hong Kong- and Shanghai-listed Ping An Insurance (Group) Co. of China Ltd. in 2013. Yet the widespread use of shell companies and complicated transactions in some of the deals raised suspicions about whether they were legal.