China’s Credit Growth Edges Up in May 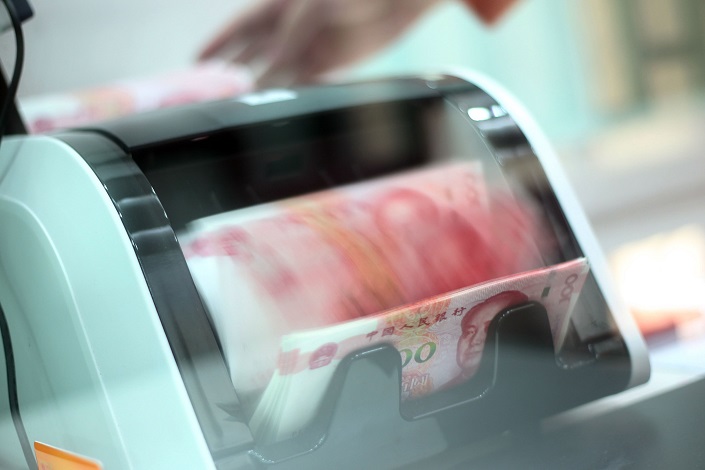 China’s total social financing (TSF), a broad measure of credit and liquidity in the economy, grew by a net 1.4 trillion yuan ($202 billion) in May, slightly higher than a net increase of 1.36 trillion yuan the month before, central bank data showed Wednesday.

China’s outstanding M2, a broader measure of the money supply that covers all cash in circulation plus deposits, grew 8.5% year-on-year at the end of May, unchanged from a month earlier, the data show.

“Credit growth remained broadly stable in May,” Franziska Palmas, an economist at research firm Capital Economics, said in a note. “Policy easing has not yet been effective in generating a sustained pick-up in credit growth and is one of the reasons why we don’t expect a strong recovery in economic growth in the coming months.”