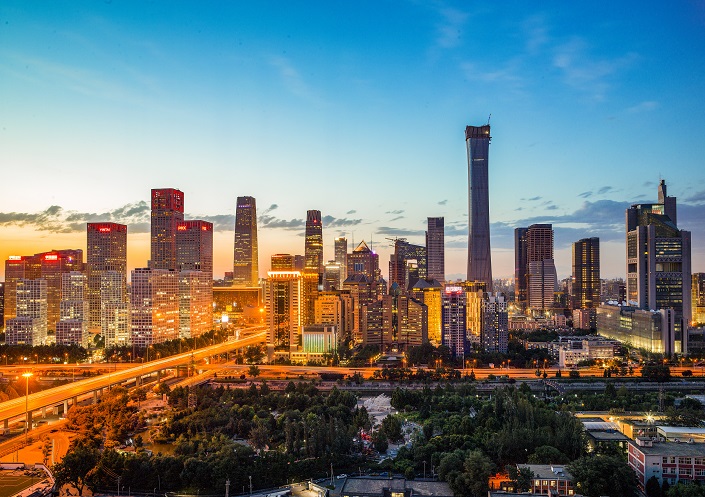 The country ranked second internationally in terms of 2018 incoming FDI, which increased 3.7% year-on-year to a record $139 billion and accounted for over 10% of the global total, according to the 2019 World Investment Report by the U.N. Conference on Trade and Development.

Meanwhile, global FDI inflows declined for the third consecutive year to $1.3 trillion. The U.S., with $252 billion worth of FDI inflows, remained at the top of the list despite a 9% decline. Worsening trade relations between China and the U.S. took their toll on inflows from the U.S. to China, which dropped from $10 billion to only $6 billion in 2018.

One major factor in the continued growth in FDI for China was the government’s loosening of foreign ownership limits in the manufacturing sector, which significantly boosted FDI in fields that accounted for 30% of the country’s total inflows last year, according to the report.